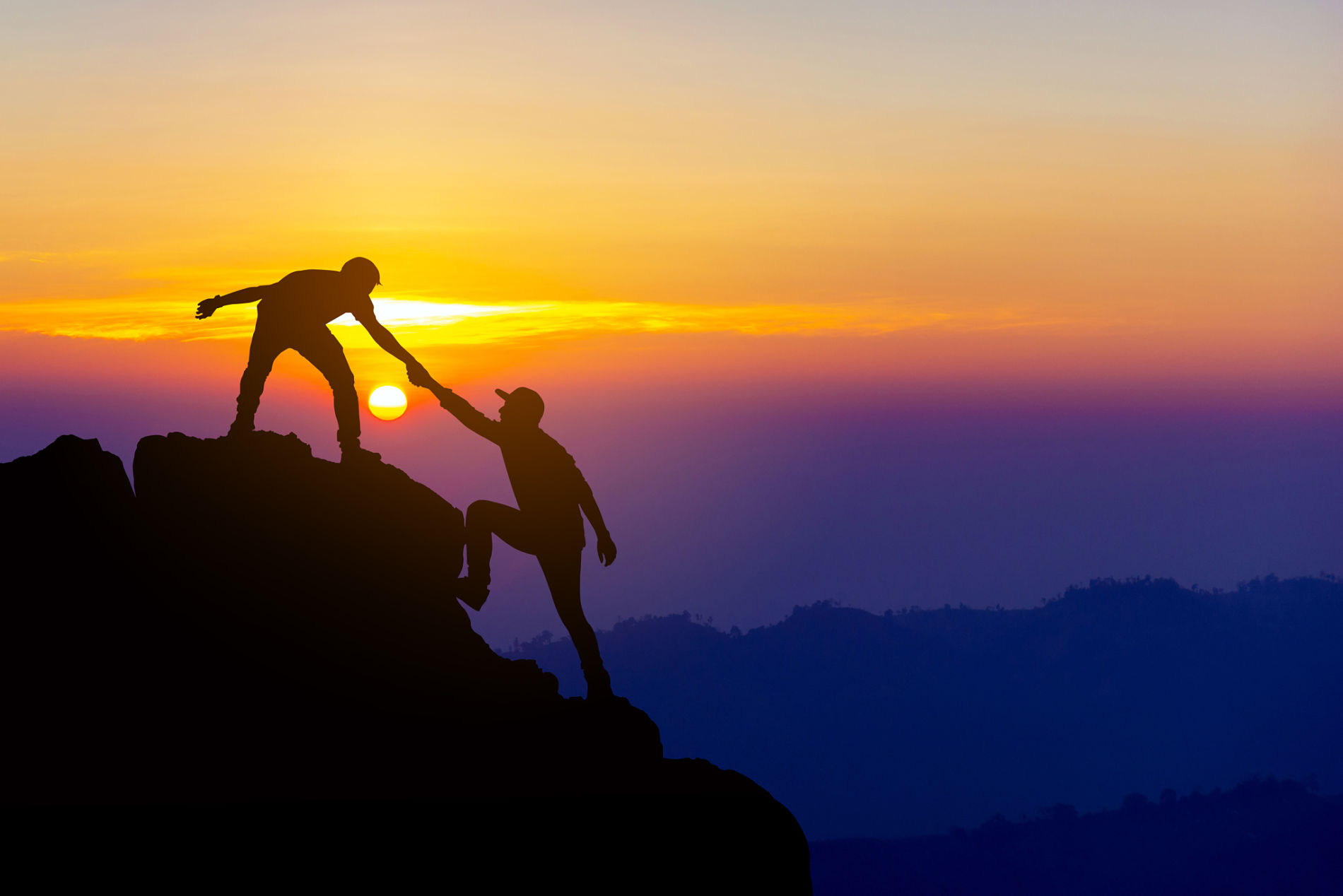 The challenges of a crumbling world are causing many to awaken to greater possibilities, both so they can address the causes and work to build something better.

The world certainly is a mess right now. Perhaps others can turn a blind eye and focus only on themselves, their affairs, or the nitty-gritty of their awakening, but I can’t.

I’m not built that way. I’m a see problem/address the cause kind of guy. And the cause of most of what is going on in the world is something that’s been eating away inside humanity for a long time — a perspective that the world revolves around them, and that they’ve got to serve themselves and get theirs because no one else will.

Certainly there’s a lot of validity to such an approach. We each have lives that require us to do whatever it takes to survive, and hopefully even thrive.

It’s just that the preoccupation with self runs counter to the evolution of the soul and development of the rainbow body required to navigate the higher dimensions. It is the awareness of our relationship with others and concern for their welfare that builds as we grow toward service to others, at the center of which is an understanding — even a visceral knowing that can’t be explained — that we are all one, and that serving others IS service to self.

This thing we call the ego I refer to as the “desire body,” a focus of consciousness that puts our wants and needs above all else. Moderating the ego is the goal of the spiritual path, reducing and for some, eliminating, the focus on self and putting it on service of others and/or God.

As Jesus said, “Only through me shall you go to the father.” To see it another way, only through negating the self and balancing its interests with those of others and God can one open to the greater aspects of the Inner Self we often refer to as the soul or higher self. And through that opening, dissolve some of the illusions we use to keep us separate from the One Infinite Creator.

But enough of the spiritual lesson. Today’s focus is on lifting ourselves out of this mess that’s been created.

Its harms are many, turning many lives upside down and ending others. But they all come with opportunities to explore new things about ourselves and bring more love and light into our hearts and outer affairs. It is this expansion of consciousness which is the greatest gift of these turbulent times. Unfortunately, the circumstances we get caught up in too often make it hard to appreciate that gift, instead kicking that can down the road to our souls for some post-life review.

Those that can, however, will recognize their perspectives are shifting and awareness are growing, not despite the hardships, but BECAUSE OF THEM and what we have to become in order just to survive.

A few among them will find themselves looking less at the circumstances of their struggles than at the greater affairs of the world, and what they can do to help make things better. This is where the inner voice and its urges and inspirations come in, at least for those who are able to create a space in which to hear and follow it.

They have effectively moved into service-to-others for at least a substantial part of their life focus. I will assume you are in this category.

So what can WE do to build a better tomorrow? Certainly it isn’t to let the problems of today drag us down into the mire so deeply that we don’t know which way is up.

Rather, it is to grab hold of whatever we can and begin pulling ourselves out, one step at a time. Not just individually, but collectively as well.

That means turning away from the systems and institutions that keep us locked in this status quo of struggle and conflict. A good start would be finding others like ourselves, forming friendships and alliances, and even engaging in cooperative projects to build something better.

My first thought is that we might somehow find ways to unite under social networks and banners that allowed us to recognize each other and share our common visions and aspirations for what the New Earth can be. This is what the symbol of the universal flag is intended to be.

And like some social networks are doing now, finding ways to do commerce with other like-minded souls who are tired of the BS and want something more for themselves and future generations.

Considering the risks and fluctuations of the dollar and other state-sponsored currencies, I suspect other currencies, perhaps digital in nature, could be standards under which to barter or trade goods and services with each other. This holds great promise, but for now risks fluctuations in value (like we see with Bitcoin and other cryptos) for those who would need to convert it into standard currencies better accepted by society.

Many other projects are needed as well, some of which you’ll find discussed in more detail elsewhere. Things like zero point energy, med beds, intentional communities and more are among them.

The point here is that we can’t let the problems of today keep us from building the world of our dreams. If you have an idea, start trying to bring it into reality. As they say, energy flows to ideas, including the energy of the money needed to make it happen. If you need help breathing life into your vision, perhaps we should talk.

So dream on, my friend. We’ve got a New Earth to build.