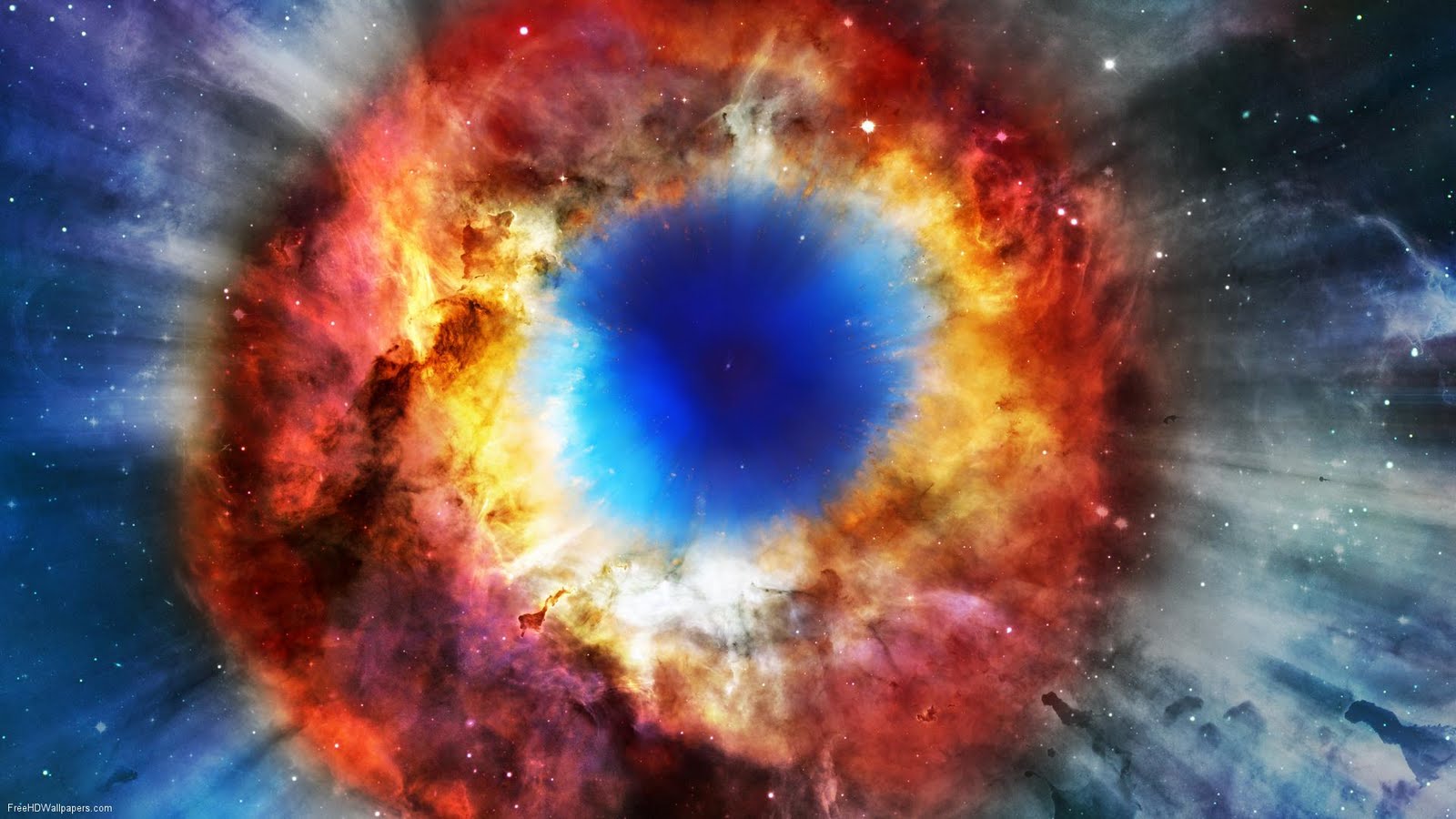 A war is raging between darkness and light. Good and evil battle on, yet we're all on a journey to Oneness. How can we move beyond the conflict and come together to build a better world?

There is only One. One Power. One Presence. It is the force that flows through all reality, and expresses itself through what is — and what is not.

This is an important premise to understand, because it lays out my perspective on what is happening in our world today.

We are all aspects of the One, here to gather different experiences of separation as it seeks to know itself through the myriad differences exhibited in the human condition. So are all the elements of our physical reality — the Kingdom of God is not just in us, but also in the water and rocks and trees and creatures of the earth.

Together we express the will of that One — let’s call it the Creator — through the lives we lead, the thoughts we think, the emotions we feel, and how we interact with each other and the world around us.

Sometimes we’re conscious of it flowing through us; at others we act on autopilot, oblivious to any divine presence in how the affairs of our lives and world unfold.

Awakening is the gradual expansion of our consciousness and growing awareness of this Presence within all that is.

Yet, that suggests a really sick perspective, that this Creator actually sets in motion both all the good and all the harm, setting the stage for their conflict and experiencing it all as it unfolds. In short, as Max Planck suggested with the invisible hand behind reality, a Divine Plan is unfolding as we speak that we can only surmise as we see what happens.

With this background, let’s look at what’s going on. Our world is falling apart. Up is down. Down is up. People are at each other’s throats, not to mention those vying for power and wealth who look to be upsetting long-established systems to control the people and wage war on all who stand in their way.

Certainly I see the harm being done, and threats it brings to our lives and ways of existence. But I also see the good of the many who are standing up to the darkness, and marvel at their courage and willingness to step into the breach at great personal expense.

It’s like the ultimate passion play is coming to its final act, and I’m on the edge of my seat waiting to see how it turns out.

These are, after all, the End Times. The Apocalypse is now. And like Nero fiddling while Rome burns, many of us are sitting back watching and enjoying the show.

This isn’t to suggest they — including me and you — don’t have some role to play in it all. To the contrary, I’ve been calling people to awaken and add their contributions for over 20 years now.

But now, in the midst of the storm, I revel at the complexity and mystery of it all, and how each of the players steps forward to play their roles at the precise moment willed by the Creator who is the conductor of this symphony of chaos and conflict.

Once upon a time I felt a tremendous pressure to activate these individuals NOW, as if time were running out. Turns out it nearly did — for me — putting me in the hospital near death for many months.

Now I continue the work as called, but am much more laid back about it, knowing that what needs to happen will happen. And that I have little to do with the outcome, other than playing my limited role as impulse and inspiration demand.

Where’s it going? Who knows? I sure hope it’s the promised Golden Age. That’s the vision I share, along with the principles and practices I’ve been given to help us get there.

It’s up to the One Infinite Creator, in all its wisdom. When it’s had enough of the way things are, things will change. Whether those changes are seen as Heaven lived in a beautiful New Earth, or as a man-made hell of our for our own torment and destruction, remains to be seen.

I just hope I’m still around to see how it all turns out. But if not, I trust that I will from somewhere and someplace at some level of consciousness.

For there is only One.