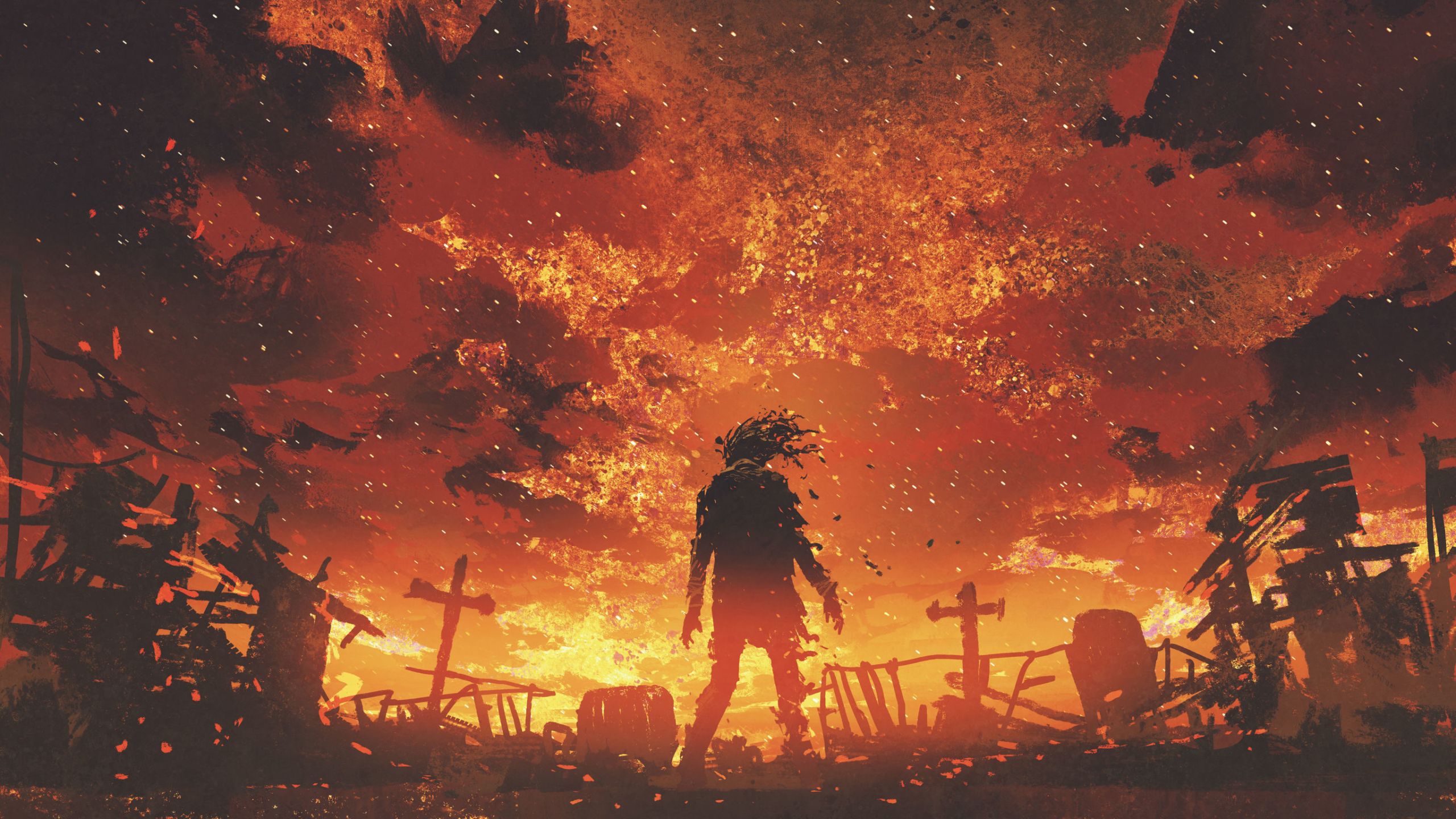 We need to create a parallel society to fight against the Deep State WEF agenda. To build a better tomorrow, we each have to do our part. Will you do yours?

I don’t hold great faith that the old order will go down without a fight. Rather, they are doubling down and increasing their hold over all aspects of society and government, regardless of what their citizens (or at least a significant portion of them) want.

Certainly it is possible that the people rise up and throw out the brigands, but that seems unlikely. They’ve seized control of the levers of power and corrupted or captured the institutions that might otherwise have the gumption to stand up to them.

It’s a tyranny imposed by a runaway bureaucracy and their corporate partners to perpetuate the wealth, power and benefits of a privileged elite. And frankly, the future they’re trying to build isn’t where I want to go.

Moreover, I question the thinking of any sentient bring who would would choose to relinquish their free will to live under the kind a system where humans are simply consumers that exist only to produce their products (which robots are increasingly doing now) and line their pockets with little or no say over much of anything else.

They’re efforts to impose global control is being contested now on every front, so it appears at least some are standing against them. As humanity awakens, more will certainly join the fight. How that plays out remains to be seen.

World attention is being focused on the wrongdoing and questionable motives of those who supposedly serve us. Unless we’re called to join in the fracas, that attention might be more productive if redirected toward building the kind of world we want once mankind chooses theirs is not the way we want to go, instead of adding more fuel to the fires of conflict and perpetuating the hold of our overlords.

After all, energy follows the attention. The object of 5D awakening is not just to stand against the kind of world the World Economic Forum is promoting, but to actually begin the construction of a New Earth to replace their broken model.

So even while that war drags on, that means expanding our focus to cutting the Gordian Knot and building a parallel Society without them, embodying all the principles and practices a higher-vibrating 5D world would support.

And the best way forward, at least at the moment, appears to be by building a parallel society free from influence of the powers-that-be.

Before I get too far into it, here’s a video discussing the subject:

Let’s get to work

“Rather than passively waiting for a political savior to bring us freedom and save us from societal collapse, a more realistic scenario is to actively participate in the construction of a parallel society.”

“…[we must create] all kinds of independent parallel structures — that is, structures unmanipulated by totalitarian power.”

What kind of structures or practices? The video suggested efforts to build a parallel society might benefit by some of the following practices:

I would add to their list some of the following:

Many of these things will happen organically (as opposed to by strategic planning) as a result of the restrictions and hardships imposed by the regime as it looks to cement is hold on power. Whether they succeed will be decided by the will and determination of the people to free themselves from control and establish new means of conducting their affairs.

Those will certainly be a good start, but much more will remain to be done, not the least of which will be the underlying expansion of consciousness and transformation of human nature that is required to function within higher 5D energies. For our darker ways, and those attributes through which we give it expression such as struggle and conflict, have no place as we move closer to the light.

I don’t know about you, but I can’t wait until we get there. So that’s why I do what I do, to speed the process along as best I can.

You may have ideas or efforts to contribute to the cause. If so and you need help bringing them into reality, let me know. For your role will be a valuable piece of the puzzle we’re trying to construct, and we can’t get there without you.

The idea today is not to give up hope, but to raise our vision and align our actions toward building something better. There’s too much that we can do now to lay a foundation for the future we want, regardless of the many who are trying to steer us a different way.

But we’ll never get there unless we act on our inspirations and impulses to make the differences only we can make. So do your part.

You’re awakening. That means you’ve started changing yourself. Don’t fall back into the old ways just because the going ahead is getting tough.

Remember, every little bit helps, especially the work you do on yourself. For our world is a reflection of the consciousness of its participants. Change yourself. Change the world. That world you change will be your own.

God bless you indeed. I am